Aviation contrail transforms into unknown cloud types is a little mystery to me. The elongated shape of the whole structure indicates it could be an old ordinary aircraft contrail. But there are also Cirrocumulus and Altocumulus traits in it. The photos were taken in Denmark on June 19, 2010, at 4.10 AM local time Odense city. 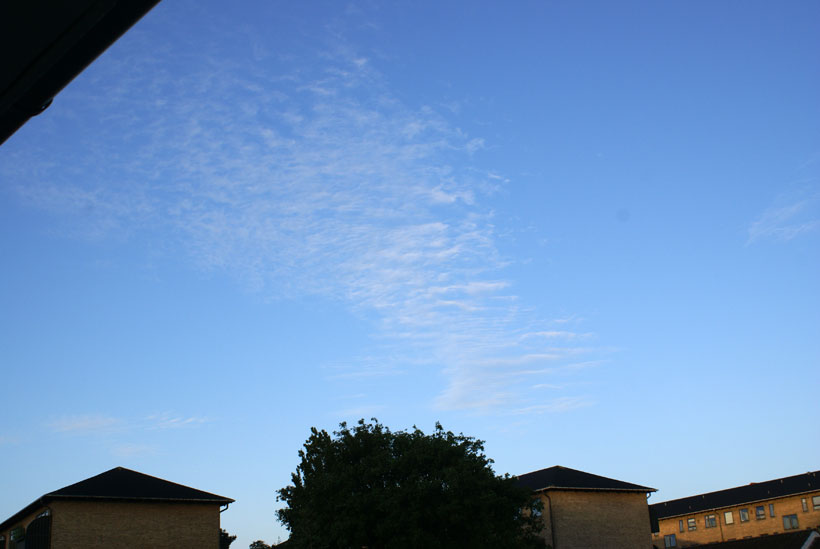 It has the structure of a condensation trail but it also looks like a mix of two different cloud types. The upper part has Cirrocumulus traits, the lower part has something that looks like Altocumulus. But the Altocumulus is a mid-level cloud type that does not come higher than 20.000 feet. Aviation contrails are left at altitudes between 27.000 and 40.000 feet. If the aircraft was at that altitude, it cannot transform into an Altocumulus cloud since they form below 20.000 feet. So what was it then?

The upper part of the aviation contrail 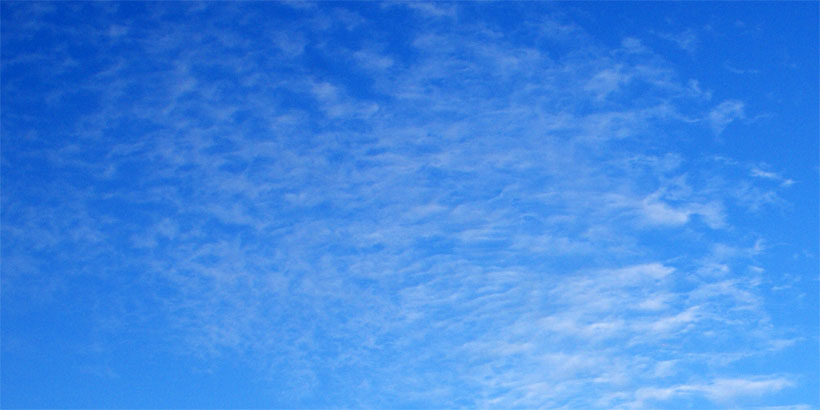 The lower part of the aviation contrail

The lower part of the aviation contrail in below picture look like something that is similar to Altocumulus but not exactly as they look like in the NWS cloud chart. There are some fine strokes in the cloud structure that are very tiny compared to typical Altocumulus cloud bands. Maybe Cirrocumulus lurks in the process of forming these clouds? 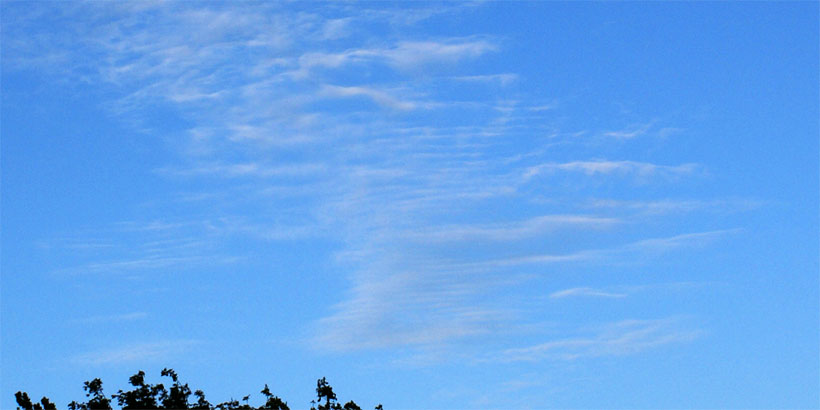 The Altocumulus cloud type is found between 6.000 feet and 20.000 feet according to this cloud chart. Weather systems that create this particular type would not come high enough to catch a contrail. Condensation trails from commercial air traffic generally occur above 27,000 feet. Cirrocumulus is above 18.000 feet but it does not really look like this cloud type either.

I am no weather expert or meteorologist but have observed and photographed the sky a lot. I have seen aviation contrails that over time was transformed into what sometimes can look like Altocumulus or Cirrocumulus clouds. I have also seen them transform into a chaotic mess in the sky. You can see all my photos in the Meteorology and Contrails / Chemtrails galleries 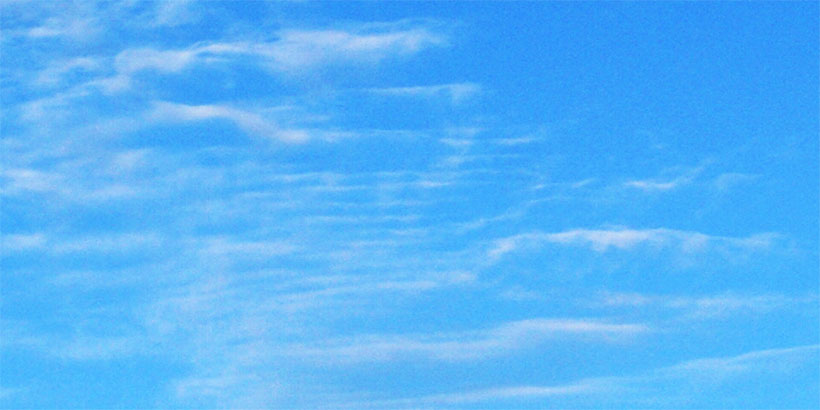 The contrail-cloud structure above does not seem to fit very well into the category of known cloud types. Not if we expect it to be above 27.000 feet where aircraft leave their contrails. I think this is an ordinary contrail that has been in the sky for a while and slowly transforms into the cloud type that is created by the ruling weather system.

The only two cloud types this supposed aviation contrail can transform into at that altitude is Cirrocumulus and Cirrus clouds.

See the weather history for Denmark (Vojens-Skrydstrup Air Base) on June 19, 2010