Cylindrical UFO emitting strange field – a daylight photo that was shot in northern direction with the Sun in my back. At first glance, it shows something that looks like an aircraft. But this plane´s dimensions do not fit any known aircraft I know. It´s too short. 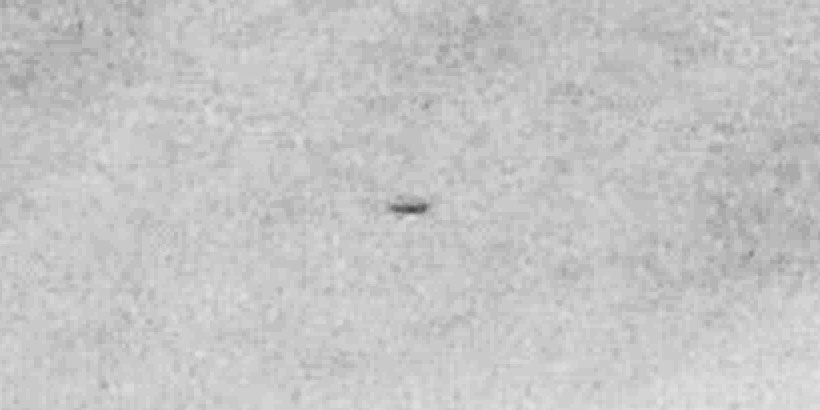 The picture below is a cropped and magnified version of the object as seen in the original image (see number 4). 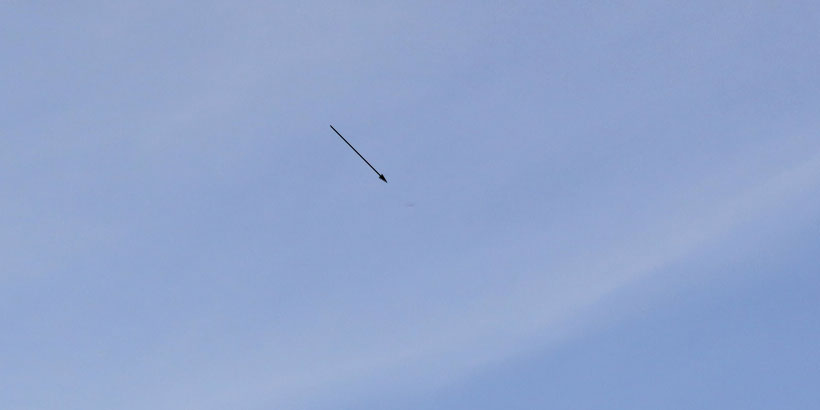 The photo is part of a larger collection of photos taken in Denmark on May 25, 2017, inside a secluded pasture. At that place, I had a creature sighting the day before on May 24, 2017. And it was in relation to that sighting I went back to the site again on May 25th with my Canon EOS 60D DSLR camera with standard Canon 18-75mm zoom lens attached.

This object seems cylindrical in the top picture. If we look closer and magnify to just before it becomes blurred, we got what we can see below. As the top picture, the picture below is also a grayscale. A mysterious object appears with some strange details on the fuselage. I wonder if the UFO here is be the same high altitude triangular and more angular object as the one I photographed some months later? This High altitude UFO is maybe the same vessel just seen from another perspective? 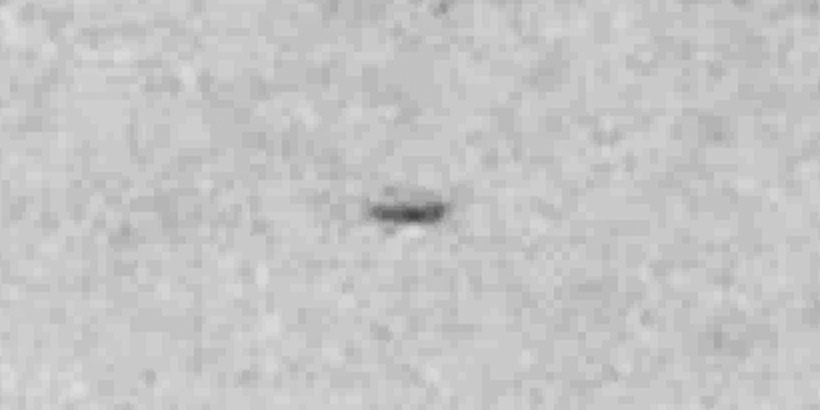 The cylindrical UFO is maybe not so much cylindrical anyway. But I still see a short elongated structure with some attachments or expansions above, on the side, above and beneath. And there are some strange things happening under this vessel. 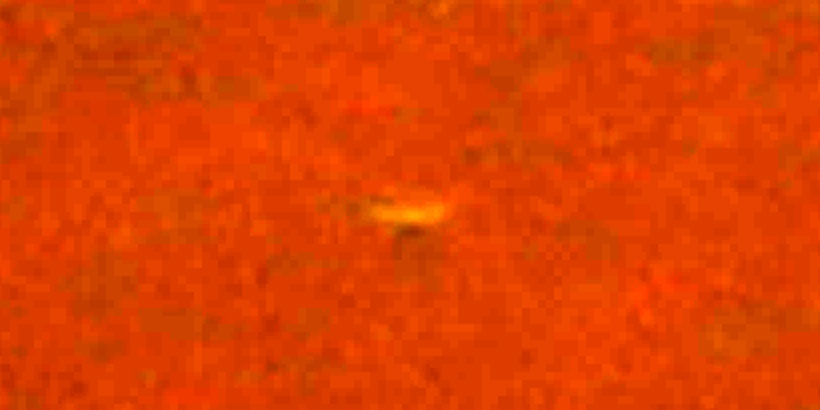 The picture above is a negative that shows something is going on beneath the vessel. It´s like there is some kind of field that is emitted out of the bottom of the UFO. The picture below is a calculation in Adobe Photoshop that also shows some odd activity in the pixels below the craft. 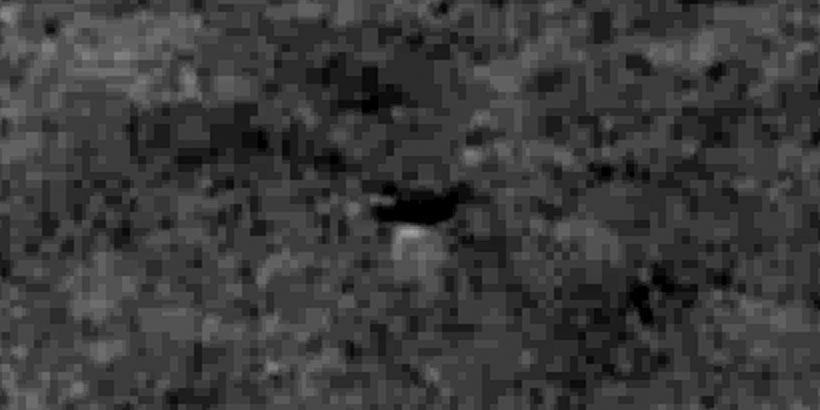 Well, not the best pictures to show, but the strange details weigh in.

Cylindrical UFO with strange field beneath?

The darker pixel splotches that are already there scattered arbitrarily in the background of the negative above, could coincidentally pose as the strange field beneath the vessel? It is possible with the negative but not the last one above, the calculation. The “field” is slightly whiter than the rest of the background. It may indicate the presence of something that is not part of the background.

If it had not been for the strange field below this vessel, I would probably still speculate on the possible terrestrial origin. But now, with this mysterious field revealed by the pixels, I cannot see how that can fit into our current realm. The cylindrical UFO, that is more uneven in shape with attachments or extensions, is also more “alien” than I first thought…