UFO mothership with flying saucers docked seen nearby two passing airplanes was captured on photo in Denmark on May 25, 2017. I did not see the strange activity in the sky during the photography. But later I found this cloudy elongated structure with something that looks like flying saucers attached. I wonder if the cloud-like structure is a UFO mothership or just a cloud? 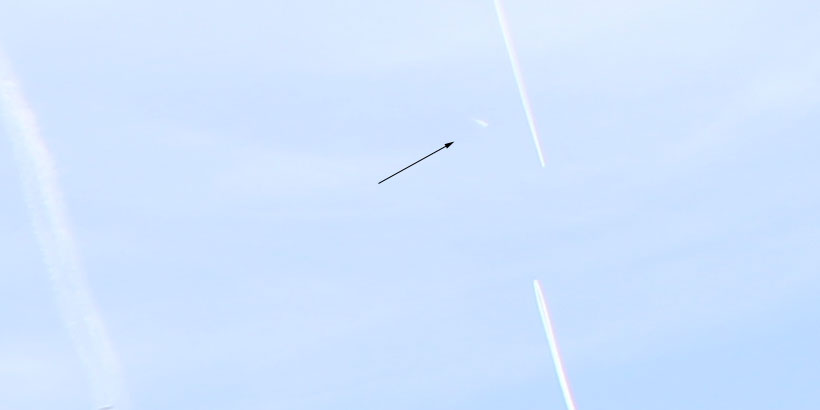 The picture above is 820 x 410 pixels and unedited but cropped out directly from the original 5184 x 3456 pixels photo. It was taken inside a secluded pasture at ‏‎03.04.36 pm local time in Odense city where I had a creature sighting the day before on May 24. And because of that sighting, I decided to investigate the site on May 25 with my Canon EOS 60D camera. It produced 173 images and this gallery including the strange photo here with the so-called “UFO mothership”. It shows the white object near aviation contrails being layed out by two aircraft.

The white UFO mothership is almost too cloudy to be a physical solid object unless it is intentional hiding as a cloud? The structure is nicely outlined as whale-shaped ending out in an almost rectangular shape. 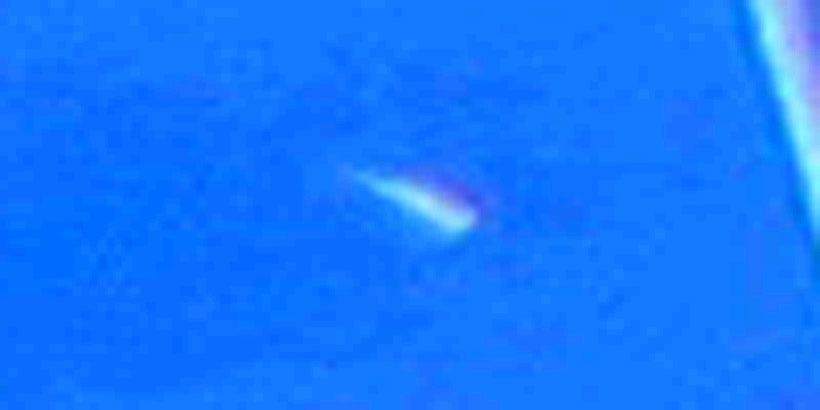 When you magnify above picture further, there are some details that tease my mind. On the top left side on this “UFO mothership”, something breaks the nice outlined cloudy shape. It looks like two disc-shaped objects are sitting on a white cloud structure. 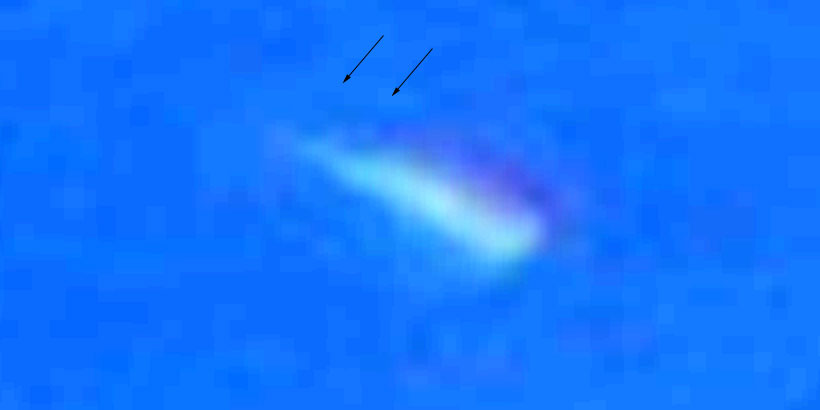 Maybe I have seen too many strange vehicles in my photos, but when I look at the picture above and below, I see two flying saucers that are docked. Or you can say “attached” on the thing I call a mothership. The fact is that there are two dark extensions on the white structure on the left side. They seem to be round with a ligther colored hump in the middle, like flying saucers (TAG). 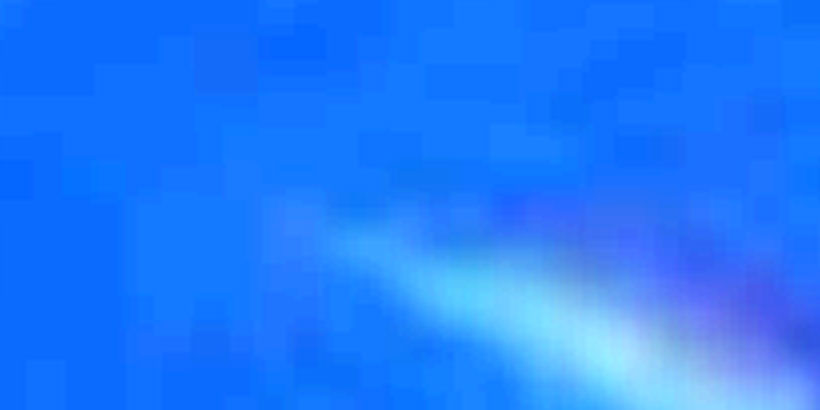 I can’t help but think that these flying saucers have created this cloud structure to hide in? You can say they´re probably riding on it? Or is the white cloudy structure here a real UFO mothership, an extraterrestrial carrier carrying other ET vessels?

The “mothership” feature with disc-shaped objects attached was also photographed back in 2012. For more info on that and more pictures read the article Alien mothership with flying saucers and UFO scout fleet?.