Amazing Lanzarote sphere UFOs in broad daylight was captured in one photo on a vacation in Lanzarote. On a trip to the small coastal city Las Playas on the East side of Lanzarote, I walked around and took pictures as usual. Apparently, a duo of two sphere UFOs hovered just off the coast while I was there. And one of the spheres was large enough to reveal some interesting details. 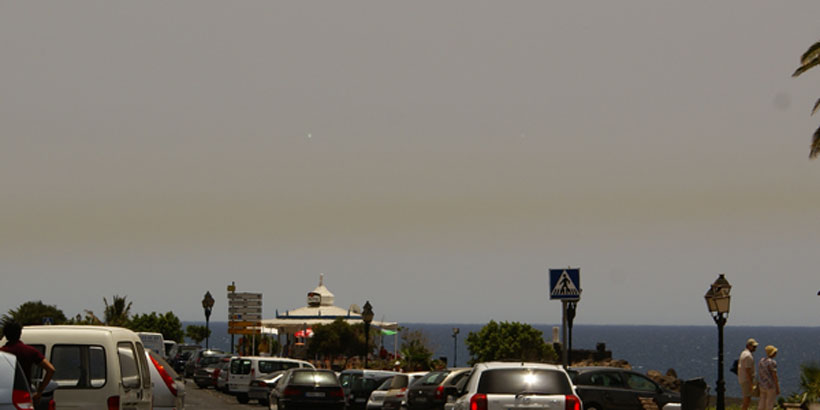 Above photo is a cropped version of the actual photo that shows two white UFO spheres hovering over the sea out of Lanzarote east coast. Unfortunately, only one sphere is visible here. The photo was taken on June 3, 2010, at noon 12.09 pm (local time).

You can barely distinguish the unidentified flying objects in the picture. They are not in a cluster, they are separated. One of them is to the left for the middle. It is just above the brown smoke, which by the way is from a nearby oil-fired power plant.

On vacation in Lanzarote

I was on vacation with my family in Lanzarote. One day we rented a car and drove out on a trip around the island. We came to the second biggest town Las Playas on the east coast near the airport. We parked the car and went on a little walk.

I had my new Sony DSLR reflex camera with me. At that time I was a noob with a DSLR camera. I tried to photograph with manual setting “M”. I did it in the belief that I could control the brightness in the photos. But Lanzarote is near the Equator, sunshine is very strong, especially around noon. And because of strong sunlight, you cannot trust what you see on your camera display.

While the rest of my family looked for shops and things to buy, I used my time to shoot photos. At one point I take a photo from the street Av De Las Playas, which turns and you look directly out over the ocean. At that time I did not see anything in the sky. It was at noon and the sunshine was overwhelming. The two sphere UFOs had been difficult to spot in broad daylight anyway.

Then I came home from Lanzarote, I discovered the two UFO spheres in the photo. I am sure these spheres are real physical objects, real UFOs. They cannot be lens flares because they are not transparent at all. I have been an amateur photographer for 9 years now. I have seen many different types of lens flares and these spherical objects are not lens flares if you ask me.

Metallic UFO sphere with some details

Since the sphere to the right is rather indistinct, I will focus on the clearest one to the left. Seen at a distance this object is just a dot in the photo. When I magnify, an object that looks like a metallic luminous sphere appears. But it’s not a perfect ball shape UFO you see. A part of the object seems to be spherical and another part of it seems to be more angular with recesses.

The unedited picture above is magnified and shows the left and the clearest object from the Lanzarote UFO photo. It is not a flying saucer, not elongated but spherical. However, you may have noticed the dark area on the left side of the object?

The following three pictures below have all been processed with Auto Tone in Adobe Photoshop. And they have all been magnified to the limit and show the same spherical object as in the above unedited image. 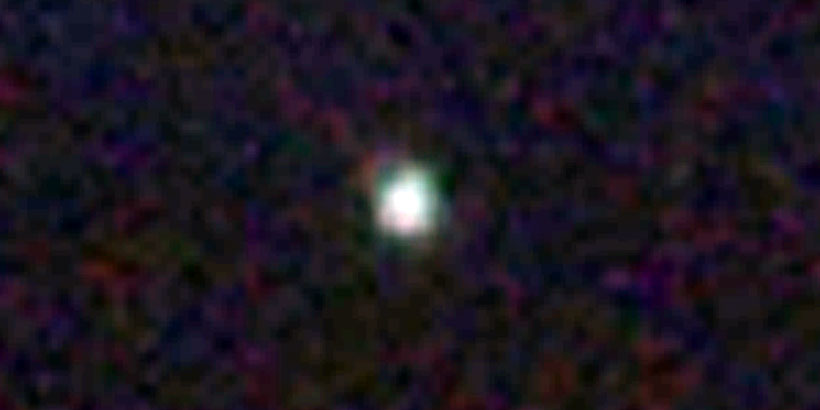 The picture above was processed with Auto Tone only. 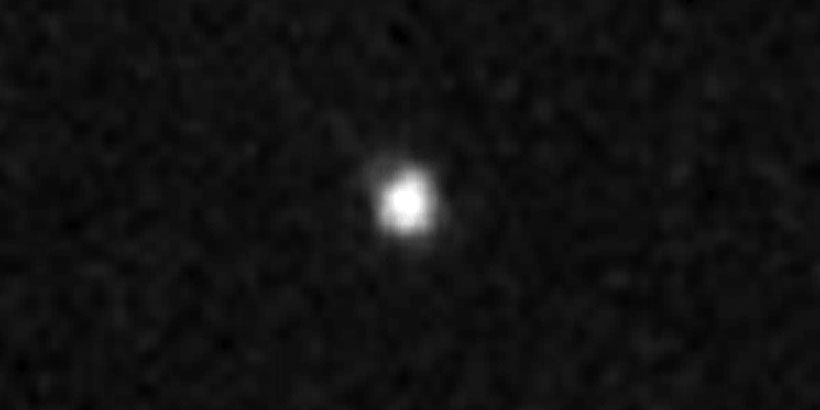 The picture above was processed with Auto Tone and transformed into a grayscale version. 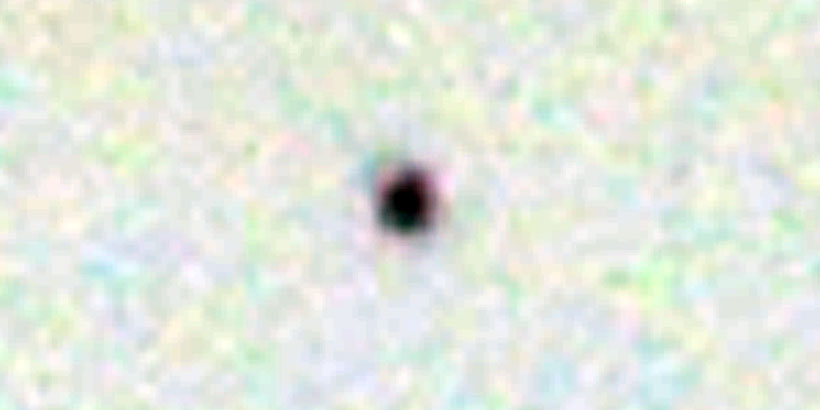 The picture above was processed with Auto Tone and transformed into a negative.

The Lanzarote UFO photo reveals two objects that seem round and metallic. The sphere you see in above pictures seems to have a recess, entrance, or window on its left side. The last picture above is a negative and tells a different story. But it still shows a round object. Could it be aliens that just went out of the water or maybe about to enter the sea?

It is a difficult question to ask if these spherical objects are alien vehicles with extraterrestrial origin? What should I look after? Does the object have some special light features? Can you spot the sunlight reflection displacement?

This is at noon, the Sun is high in the sky and shines downward. But if you look at the unknown vessel you will see that it is dark on top and lit on the left side? That is strange, the special light feature seems to be there clearly visible in the photo.

And that my friend could be the indication of an alien spaceship with extraterrestrial origin. Because I don´t know any terrestrial vessel that can screw up a sunlight reflection. This is obviously not from this world.

It is amazing with DSLR photography nowadays. With the high-resolution pictures, even a small dot can hide interesting details. And when magnified and after some basic image processing these details are revealed.

The Lanzarote UFO photo shows that DSLR photography can hide important details. How many out there with DSLR cameras can sit on amazing UFO photos they think they don´t have? It´s time to look through your photos a second time!

What was up there in the sky over Lanzarote´s east coast is a mystery. If these were alien vessels we will probably never know. But one thing is 100% sure, the photo doesn´t lie – the two sphere UFOs were up there out over the sea.

@anders_framberg on Twitter was so nice to send me a picture he took with his phone on February 1, 2019 at 5.00 pm. This is supposedly from Lanzarote. I have no way of knowing if this is a UFO or something terrestrial. It just shows a round object with a ring that has a hole bottom left. He told me that it looked like a strange star. Click the link below to see Twitter image: